Below is a stock list of our locomotives and rolling stock.

The standard gauge track has been relaid in the station, replacing that taken up in the sixties. This track incorporates materials from the London and South Western Railway as well as the Great Western. There is also one original sleeper which we found on site that is now, fittingly, incorporated in the track once more. 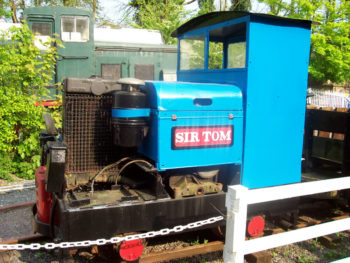 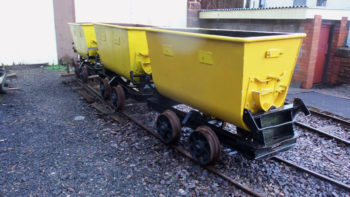 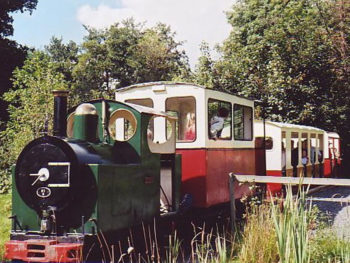 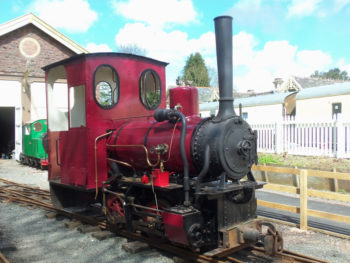 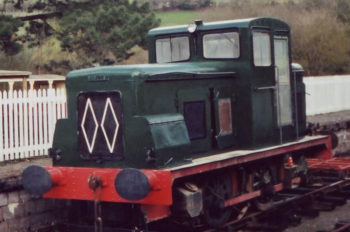 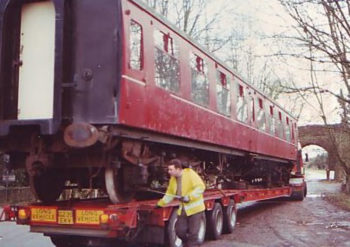 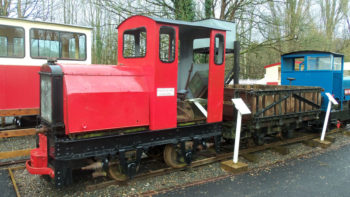 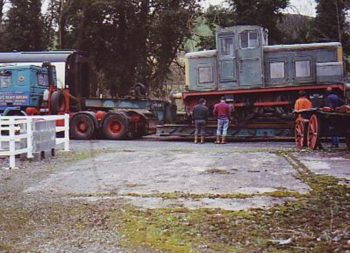 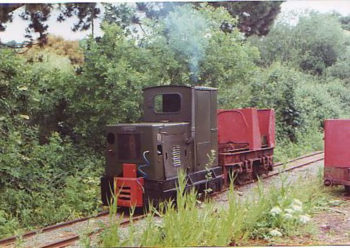